If widget is offline please use this link to book a court - https://play.tennis.com.au/RoyalParkTennisClub 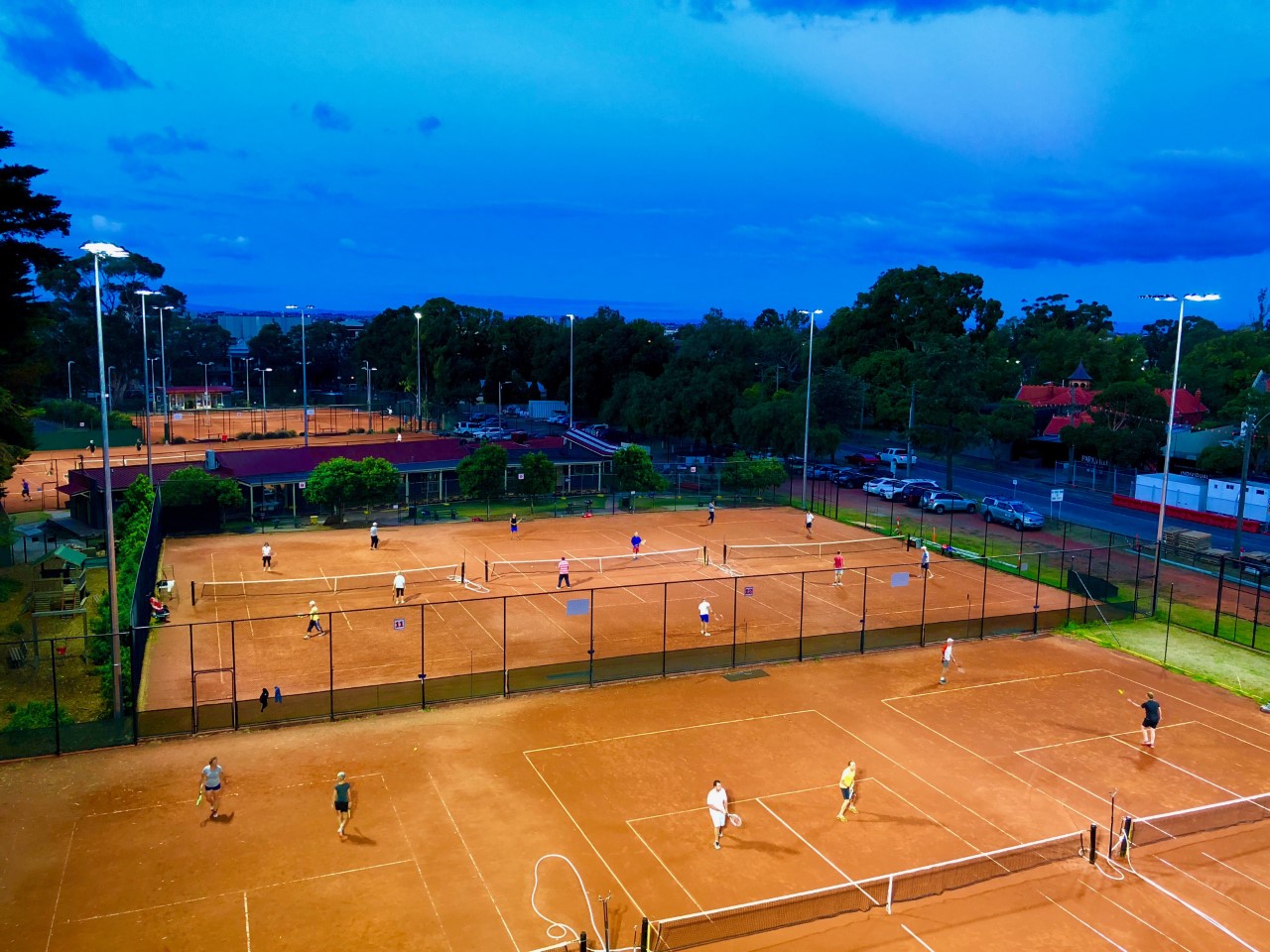 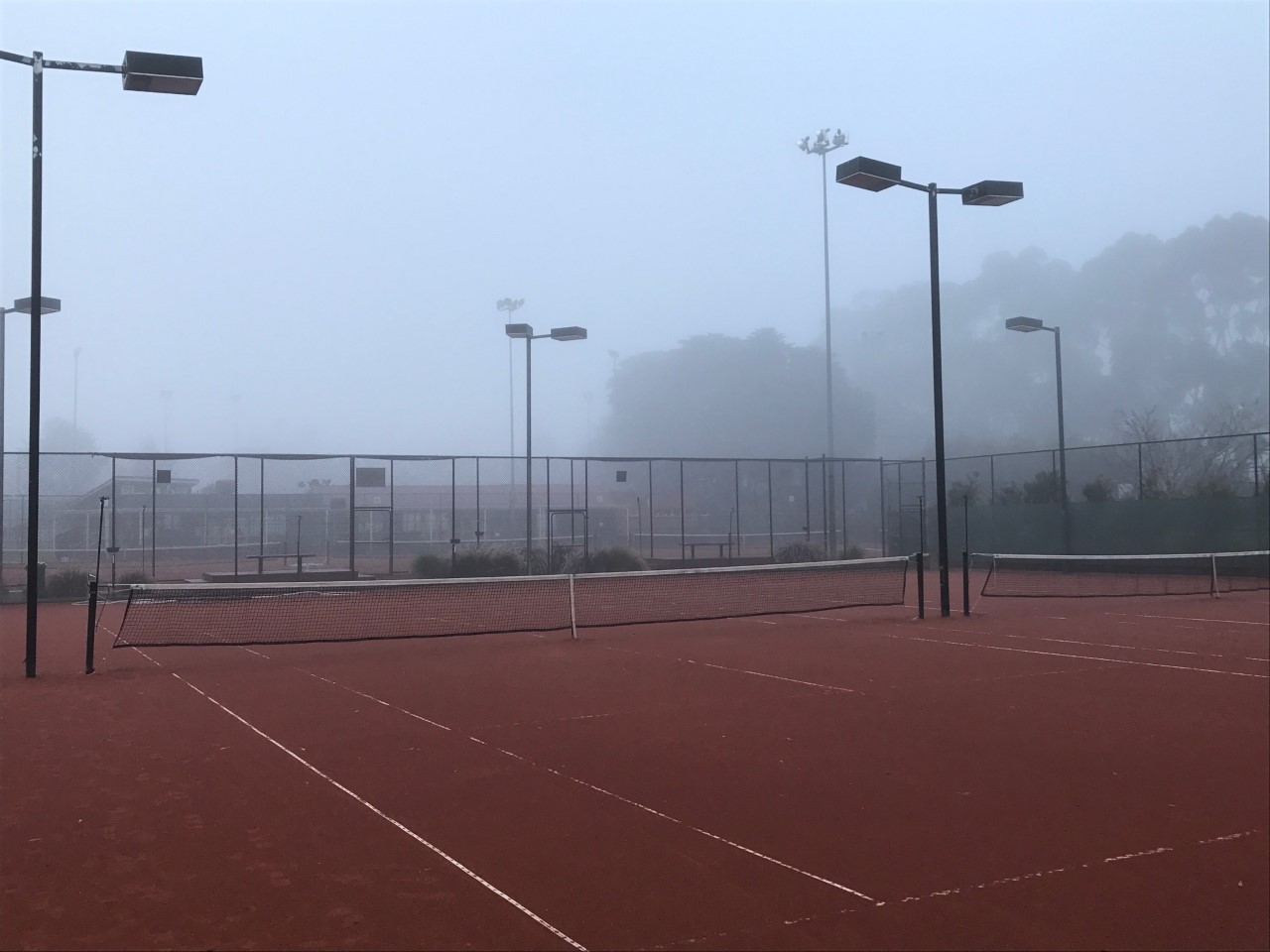 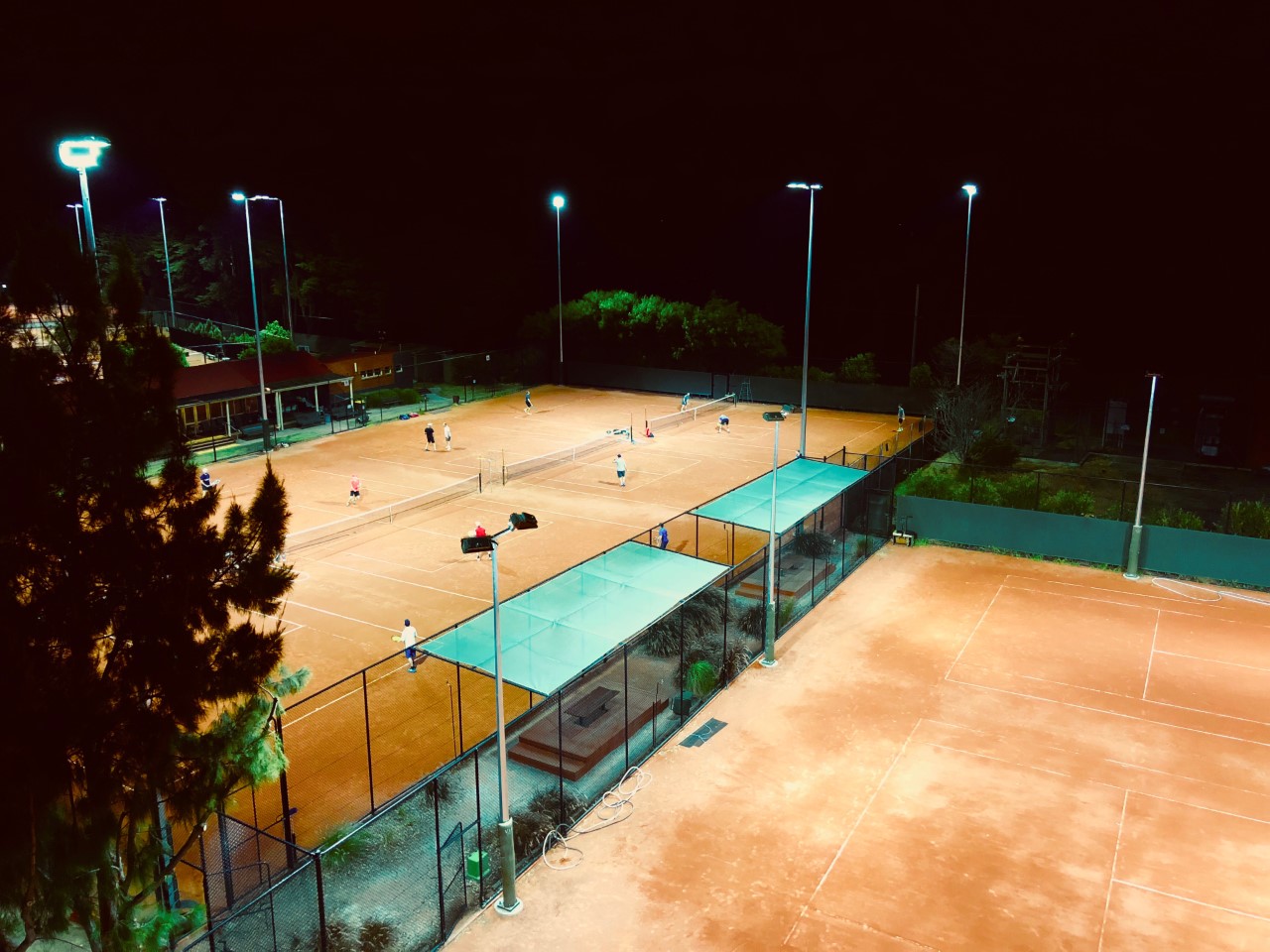 Royal Park Tennis Club has a history that goes back to 1889, and intertwines with that of four other tennis clubs. What started as a two court facility has built up to a 14 court complex, operating as one club, with a community based, open access, philosophy.

In 1889, Prince Park Tennis Club was established as an adjunct to the Bowling Club in the Princes Park grounds.

In 1929, the Blue Triangle Club began operating as a tennis club with two courts in the north-eastern corner of Royal Park, soon followed by the Victorian Railways Institute (VRI) who built six courts nearby in 1932.

In 1946, Princes Park Tennis Club severed ties with the Bowling Club and moved across to Royal Park, taking over the courts previously set up by the Blue Triangle Club, and upgrading to three courts.

In 1949, St. Ambrose Tennis Club (St.ATC) established three courts within Royal Park along the Park Street boundary, in close proximity to the Princes Park Tennis Club courts, where a further court was added to the existing three in 1952.

In 1956, an ex-army hut was brought on-site and converted to a clubhouse for Princes Park Tennis Club.

In 1972, VRI transferred their courts to the Australian Post-Tel Institute (API) for use of employees of Telecom Australia and Australia Post (API Tennis Club).

In 1984, Princes Park and St.ATC amalgamated as Royal Park Tennis Club with combined facilities based on seven courts. Clubhouse renovations proceeded in 1988 and lights were installed on four courts.

In 1992, Royal Park and API Tennis Clubs amalgamated, establishing a complex of 14 courts.

In 1995, the main Clubhouse was extended and decking added. Membership passed the 500 mark for the first time.

Over the past 20 years the Club has invested more than $1 million in upgrading and maintaining the facilities for the benefit of the local community and its members. Every court is floodlit for night tennis.

In 2014 RPTC employed a full time manager and opened a member’s bar which is available for all members and guests. 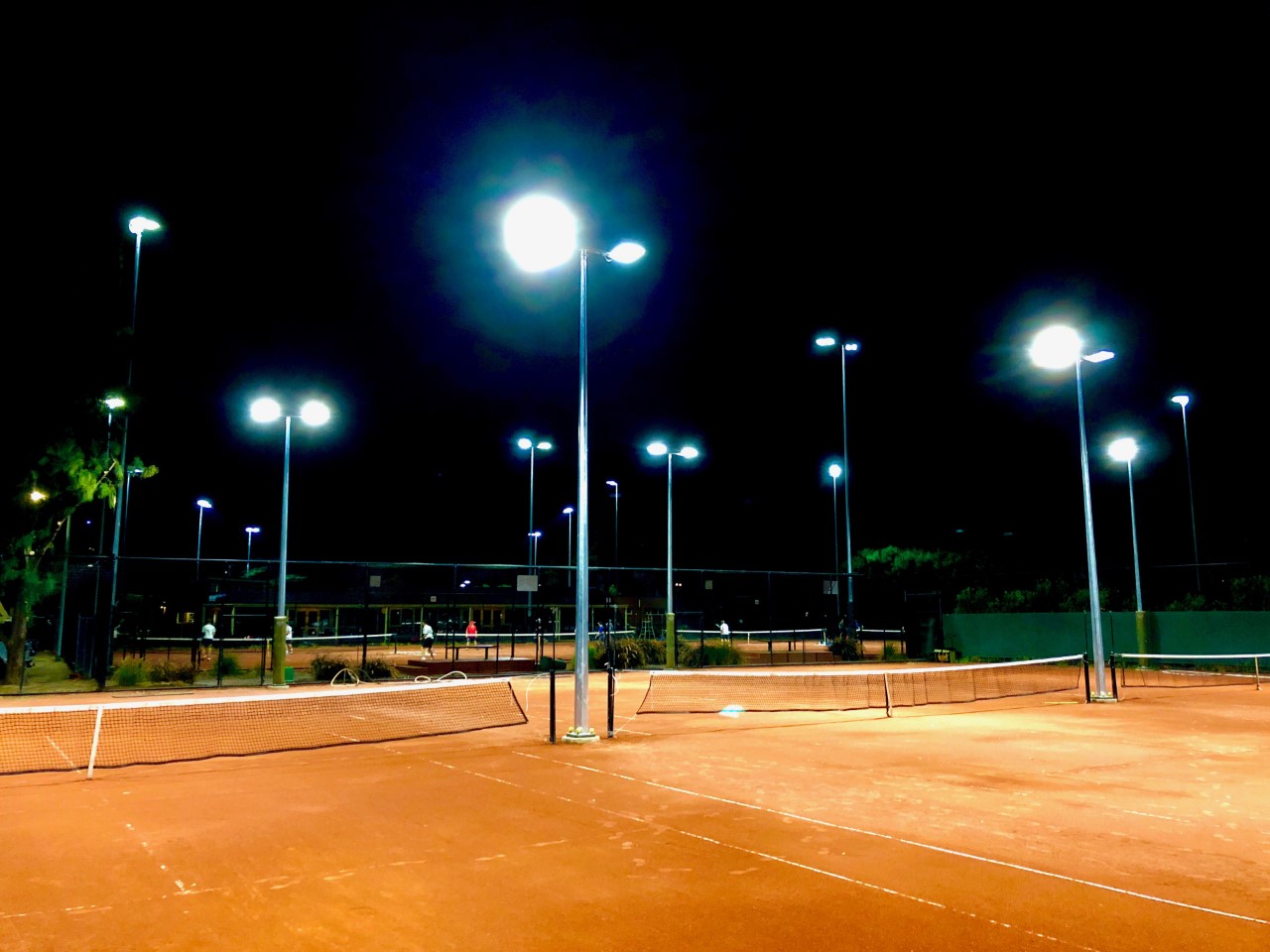